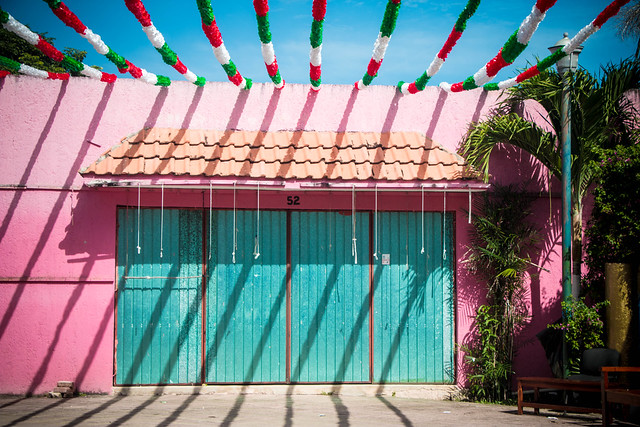 Ijeoma Oluo’s book, So You Want to Talk About Race has helped me see that I can’t just approach someone as “just me,” an individual with a well-meaning heart. I cannot shake off the societal constructs that are built around the color of my skin, my privileged background and my education. And neither can that other person. We all are nodes in complicated webs.  Informed by this book and many conversations with people from diverse backgrounds, I can sometimes get a little too confident about being a good citizen of the world.

Just last night, for instance, I took my two bickering teens to the grocery store so they could pick out something for dinner. My 16 year-old son was lured over to the deli area by the smell of teriyaki chicken and fried eggrolls. As the girl behind the counter was boxing his food, her coworker approached her and asked her if she knew anything about cotija cheese. She scoffed, “the only kind of cheese I know anything about is parmesan.”

Wanting to be helpful, I piped up, “Oh, it’s a Mexican cheese, white, kind of hard and crumbly…”

The young man turned to me and said, “Yeah, I’m Mexican. It’s kind of like feta cheese. It’s what we put on enchiladas and other dishes. I just don’t know if we carry it here.”

I felt like an utter ass. I had just tried explaining something to someone who knew far more about the subject than I did. And I had interrupted someone else’s conversation. Nothing overtly suggested that anyone was offended or found my conduct aggravating**, but I could see how it could have irritated someone.

It’s worth reflecting on these little daily exchanges and make adjustments as I go along. I can do better. I will.

** This was unlike the time I asked a bald guy for a hair brush. He made it quite clear he thought the request was impertinent.

My kids and I took a fun watercolor class at #wyldwoodcreative today.
lol! My daughter took a panoramic photo of me that makes me look a particularly tall extra terrestrial.
I’m almost ready to knit the ribbing. #knittersofinstagram
Art supurrvisor. #catsofinstagram
My favorite Xmas presents.
When left to its own devices, my hair is white. Yikes.